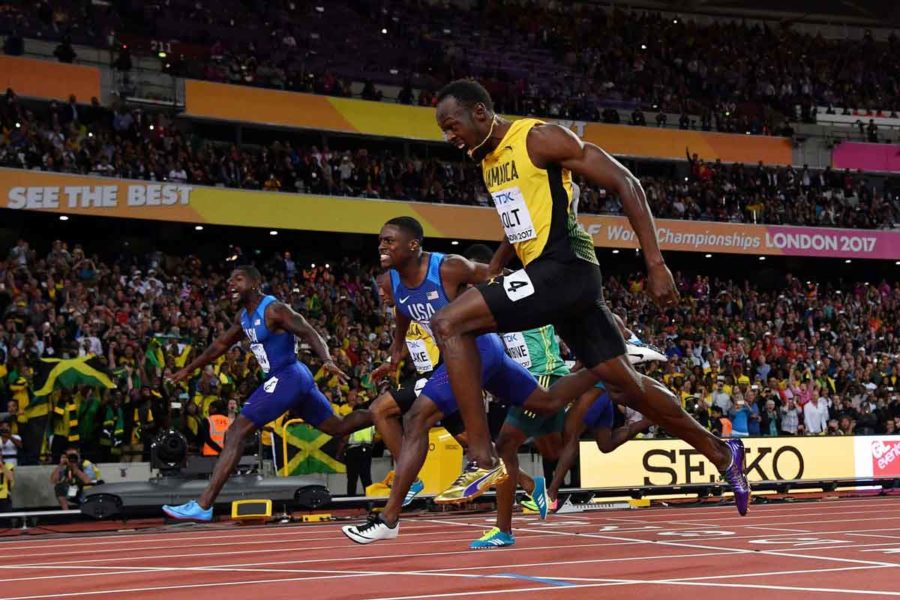 A recent EMS study completed by Andre Filipovic (Institute of Sport Science and Sport Informatics, German Sport University, Cologne, Germany) revealed that much improvements can be gained by elite soccer players when they’ve incorporated Whole Body EMS in their training. The test indicated: 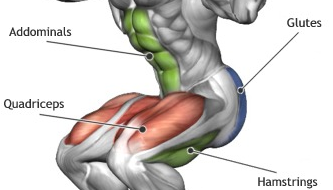 Strength is essential in all forms of professional sports. Whether it’s a 100 meter sprint or a grueling marathon, athletes train each day to increase strength. Strength doesn’t necessarily mean muscle mass, huge shoulders or rippling calves (although these can be developed), but it simply refers to the ability to have extra muscle fiber to draw upon to generate powerful movements.

In general, strong athletes are fast athletes as greater strength provides the ability for an athlete to generate more force into the ground when sprinting. Muscle groups that are essential to generate speed are basically the quads, hamstring and glutes, which are all part of the lower body strength. These muscles move the athletes to the intended direction and as strength is built, the muscle contraction generates more force to propel the athletes further.

Many Olympic sprinters today use EMS as part of their training programme, from the early years of the controversial Ben Johnson to the current World 100m record holder, Usain Bolt. Besides sprinters, soccer players such as Karim Benzema, Mario Gomez, Ryan Bertrand and even the whole Bayern Munich team utilizes EMS as testified by their fitness coach Oliver Schmidtlein. 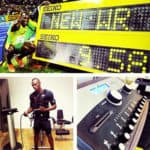 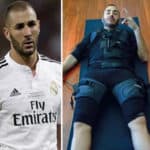 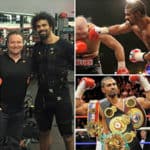 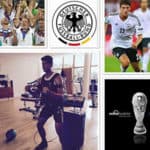 “The analysis shows that trained and elite athletes, despite their already high level of fitness, are able to significantly enhance their level of strength to same extent as is possible with untrained subjects. The EMS offers a promising alternative to traditional strength training for enhancing the strength parameters and motor abilities described above. Because of the clear-cut advantages in time management, especially when whole-body EMS is used, we can expect this method to see the increasing use in high-performance sports.”

– The Journal Of Strength And Conditioning Research (Sept 2012, Vol.26)

How Muscles Are Built

Naturally, the brain uses electrical messages to tell muscles what do. For example, when we walk, the brain naturally would instruct the muscles to contract via the nerves, producing movement. This process of ‘contraction’ is what makes the leg move, which happens only for a short time, then the muscles relax again. Strength is built by placing the targeted muscle groups under repeated movement with resistance, which would incur damaged muscle tissues. The body would then repair or replace these damaged muscle fibers through a cellular process where it fuses muscle fibers together to form new muscle protein strands or myofibrils. These repaired myofibrils increase in thickness and number to create muscle hypertrophy (growth).

Besides muscle growth, the muscle contraction causes a squeezing action to happen on the veins, pushing blood back to the heart, boosting circulation. The medical benefits of a good circulation include slowing muscle-wasting, making muscles stronger and increasing flexibility (range of motion). 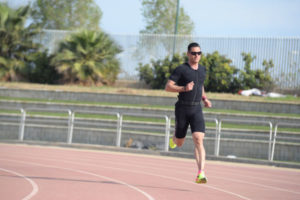 EMS and Its Role In Muscle Building

EMS mimics the entire muscle building process naturally by delivering electrical pulses to the body which activate motor nerves in the body, which in turn cause muscles to contract. With WIEMSpro EMS, the intensity and frequency of these pulses can be controlled and delivered in different phases of the training, enhancing muscle building in the process.

The position of the electrical pulses is also targetted to be delivered to the quadriceps, glutes and hamstrings, focusing to grow strength in these muscle groups to generate power and speed.